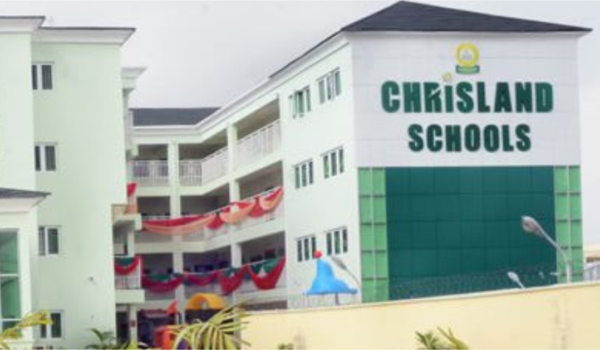 The National Parents Teachers Association of Nigeria (NAPTAN) has called for compulsory creation of Guidance and Counselling units in schools to tackle moral decadence.

NAPTAN’s Deputy National President, Adeolu Ogunbabjo made the call in an interview in Lagos on Sunday.

Mr Ogunbanjo was reacting to the reopening of Chrisland school, Lagos, which was closed following a sex tape scandal involving its pupils during a trip to Dubai.

It would be recalled that the Lagos state government on Saturday, directed the reopening of the school from Monday.

”It is a good development to reopen the school. There is a need to establish effective guidance and counselling units in schools.

”The units should be made up of qualified people who can handle such tasks. Moral upbringing is very crucial in the life of the child,” he said.

The NAPTAN official also urged parents to closely monitor their children’s activities and relationship with others.

“We need to fortify parenting in our homes. We should not shift our responsibilities or use our jobs as excuses,” he said. 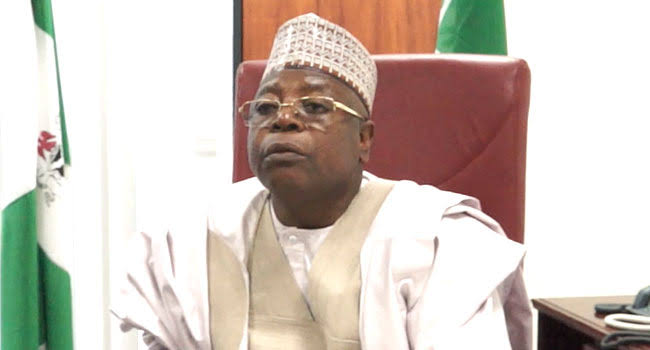 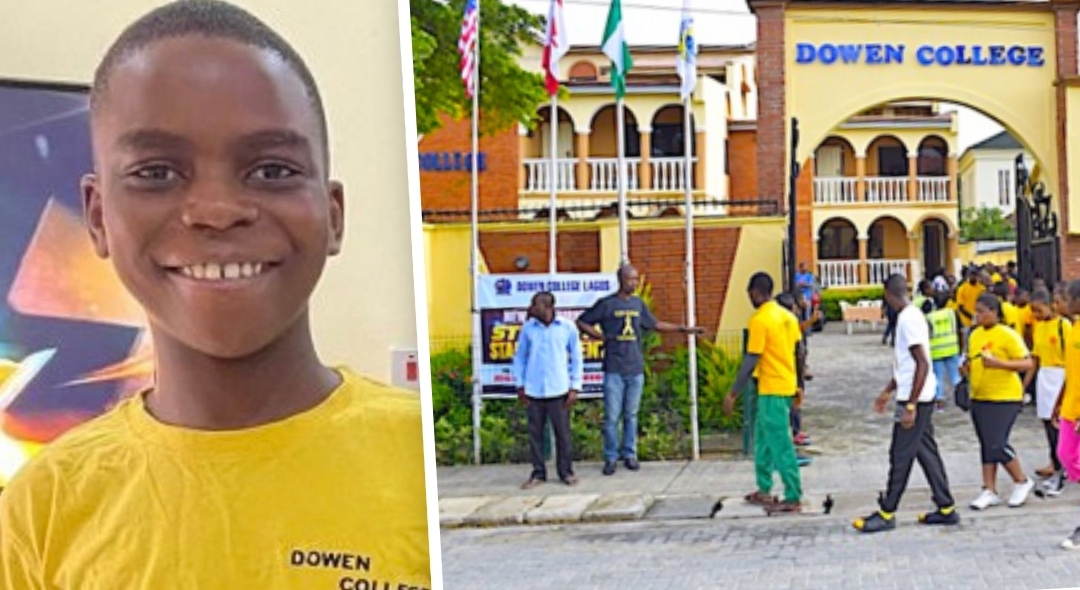 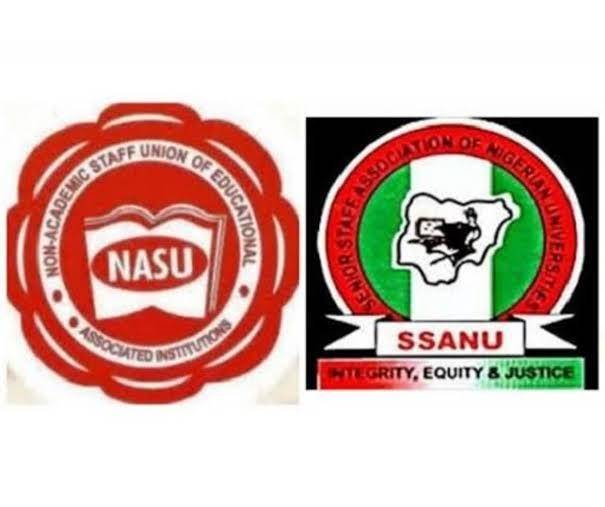