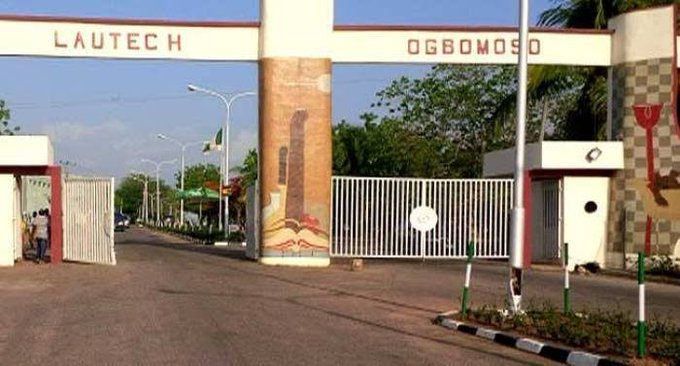 After many years of dispute with Osun State, the Oyo State Government has finally gained sole ownership of the Ladoke Akintola University of Technology, ending the crisis which had impeded its progress.

Consequently, both states have mutually agreed on the terms of the settlement, while the joint ownership of LAUTECH has been formally dissolved.

The Executive Secretary of the NUC, Prof Abubakar Rasheed, announced the resolution of the impasse during a press conference in Abuja.

While the main university ownership was transferred to the Oyo State Government, the College of Health Sciences, Osogbo was ceded to the government of Osun State.

The reconciliation was said to have followed the extensive mediation by the National Universities Commission on the need to restore tranquillity and conducive learning environment in both institutions.

Rasheed said, “It is gratifying to note that, after extensive deliberations, negotiations and consultations, both owner states’ mutually agreed terms and the joint ownership of LAUTECH was formally dissolved.

“The mutually agreed dissolution was formalized through the signing of a memorandum of agreement by the executive governors of Oyo and Osun states, witnessed by the attorneys-general of both states, giving legal effect to the transfer of ownership of LAUTECH to the Government of Oyo State and the College of Health Sciences, Osogbo to the Government of Osun State.”

Saturday PUNCH reports that LAUTECH was established in 1990 by the old Oyo State with the main campus located in Ogbomoso, while the teaching hospital was subsequently established in Osogbo.

When Osun State was carved out of the old Oyo State in 1991, both states became joint owners of the institution. However, over the years, the joint ownership arrangement became characterized by governance and management challenges, affecting the appointment of vice-chancellors and other principal officers, as well as the irregular payment of staff salaries.

The NUC CEO said, “In response to renewed appeals and calls by various stakeholders for further intervention by the NUC, including a meeting with the governor of Oyo State, a tripartite committee, comprising representatives of Osun and Oyo states, chaired by the NUC Deputy Executive Secretary (Academics), was constituted to interface with stakeholders towards finding a lasting solution to the seemingly intractable crisis.

“The tripartite committee commenced its assignment on March 15, 2020. It paid courtesy visits and held extensive meetings and interactions with the governors of Osun and Oyo states and other stakeholders, including the management and staff of the institutions, as well as staff unions.

“The committee also received written memoranda/position papers from the university management, staff unions and the governments of Osun and Oyo states, in a bid to achieve an equitable and mutually agreeable dissolution of the joint ownership of LAUTECH.”