Kogi State Government has approved the relocation of the State Polytechnic’s School of Preliminary Studies to Koton Karfe in Kogi Local Government Area of the State. The School which was formerly situated at Osara in Adavi LGA will now temporarily be at the Government Science Secondary School, Koton Karfe.

Disclosing this while on inspection visit to the Ohimegye of Koton Karfe, HRH, Alhaji Abdulrazaq Sani Isah Koto on Tuesday, 15th December 2020, the Commissioner for Education, Science and Technology, Honourable Wemi Jones noted that the decision to move the School of Preliminary Studies to the new site was at the instance of His Excellency, the Executive Governor of Kogi State, Alhaji Yahaya Adoza Bello, who has shown keen interest in the upliftment of the education sector in the state.

While congratulating the Ohimegye and the good people of Koton Karfe on the historic moment of having a higher institution in the area, Honourable Jones reiterated the state government’s resolve to make the new site admirable and conducive for teaching and learning.

His Royal Majesty, Alhaji Abdulrazaq Sani Isah Koto, in a response, appreciated the Governor for choosing to relocate the School of Preliminary Studies to Koton Karfe and commended the Acting Rector of Kogi State Polytechnic for his outstanding performance since he assumed office.

The Royal Father also pledged his kingdom’s total support to make the relocation successful. In his response, the Acting Rector of Kogi State Polytechnic, Dr Salisu Ogbo Usman, commended the decision of the State Government to relocate the School and called for more support for education from corporate bodies and well-meaning individuals in and out of the State. 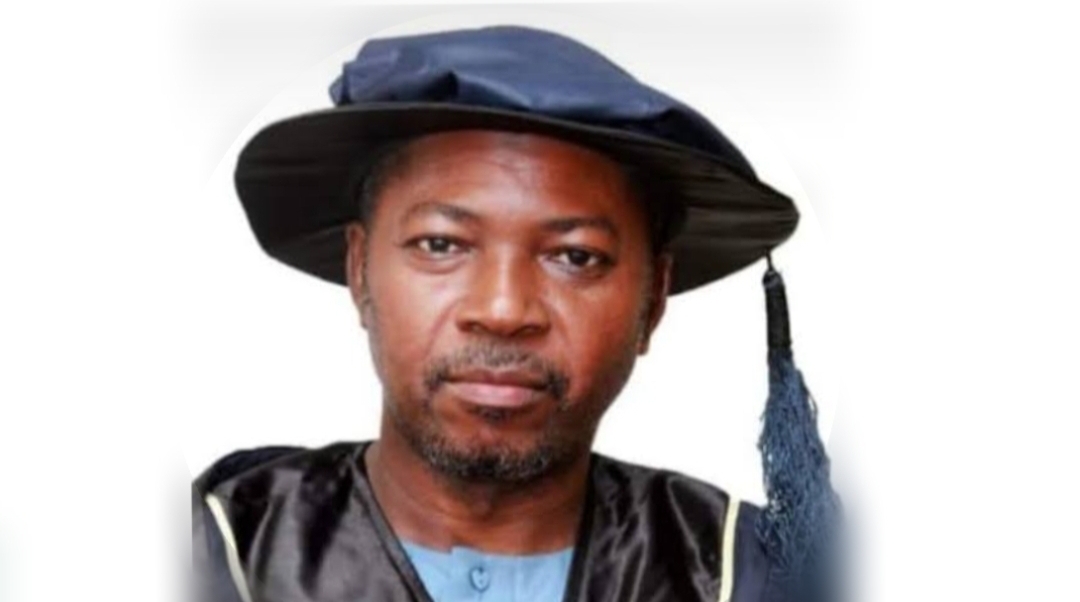