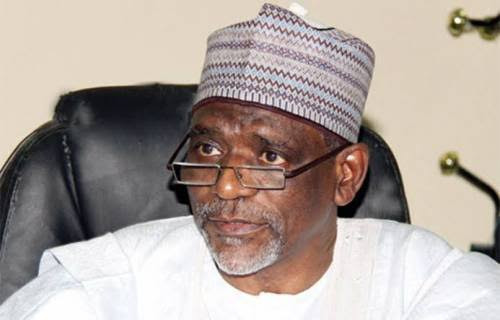 The Minister of Education, Adamu Adamu, has blamed a previous administration for the persistent strike by the Academic Staff Union of Universities.

Nigerian Universities have been closed for eight months after ASUU declared an indefinite strike in March this year. The union’s president, Professor Biodun Ogunyemi, who announced the strike at a press conference, said the strike is over the Integrated Personnel and Payroll Information System and the non-implementation of the 2009 agreement.

While fielding questions from guests at a Town Hall meeting in Bauchi state on Monday, November 2nd, Adamu said that the insolvable problem that had resulted in incessant strikes by ASUU was that a past administration sat down with ASUU and agreed on some conditions that it would pay universities N1.3 trillion when it knew it cannot fulfill the promise.

“I do believe that while they were signing that agreement, they knew that it is not possible for them to implement it. There is just nowhere N1.3trn will come out from.

I think the basic problem between the ASUU side and the government side has been deciding on what to do about this N1.3 trillion. If a government appends its signature to an agreement, it is an agreement” he said

Speaking further, Adamu expressed regrets that the strike is still lingering but that he hopes that an agreement will soon be reached.