According to reports, the national body of the union would harmonize the positions of zones and branches at a meeting in Abuja on Friday, November 27.

according to reports, while some ASUU branches insist that the government must meet all the demands before the strike is called off, some zones of the union opine that the strike should be called off.

The chairman of ASUU at the Federal University of Petroleum Resources, Effurun, Delta state, Ezekiel Agbalagba, said the congress held on Wednesday, November 25, accepted the government N40 billion Earned Academic Allowance (EAA), but rejected the N25 billion for the revitalization of the varsities. According to him, they are willing to suspend the strike, but some of those contending issues should be thrashed once and for all.

The Ahmadu Bello University branch of the union agreed with the Earned Academic Allowance (EAA) proposed by the government but called for payment of the allowance before the strike will be called off.

The Federal University of Agriculture, Makurdi (FUAM), ASUU voted to continue with the strike action until the Federal Government implements what was offered during the negotiation, adding that both their withheld salaries and sundry allowances must also be paid.

Following the state congresses held in various zones, the national body of ASUU will receive and consider the reports, and the leadership is expected to take a position and present it to the Federal Government.

According to reports, the union may put the decision to a vote since some of the congresses voted to call off the strike while others did not.

Reacting on the intended outcome of the union, ASUU chairman of the University of Ilorin (UNILORIN), Prof Moyosore Ajao, said the chapter was in alignment with the national body while Chairman of the University of Jos chapter of ASUU, Dr. Lazarus Maigoro, said they were under strict directives from the national body not to release the resolutions made during their zonal congress.

Recall that, last week, the Federal Government had agreed with ASUU’s demand for payment of lecturers’ salaries from February to June through the Government’s old platform of the Integrated Financial and Management Information System.

The government added that the exemption of ASUU from the Integrated Payroll and Personnel Information System (IPPIS) was temporary pending when the university lecturers will complete the development of its payment platform – the University Transparency and Accountability Solution (UTAS). 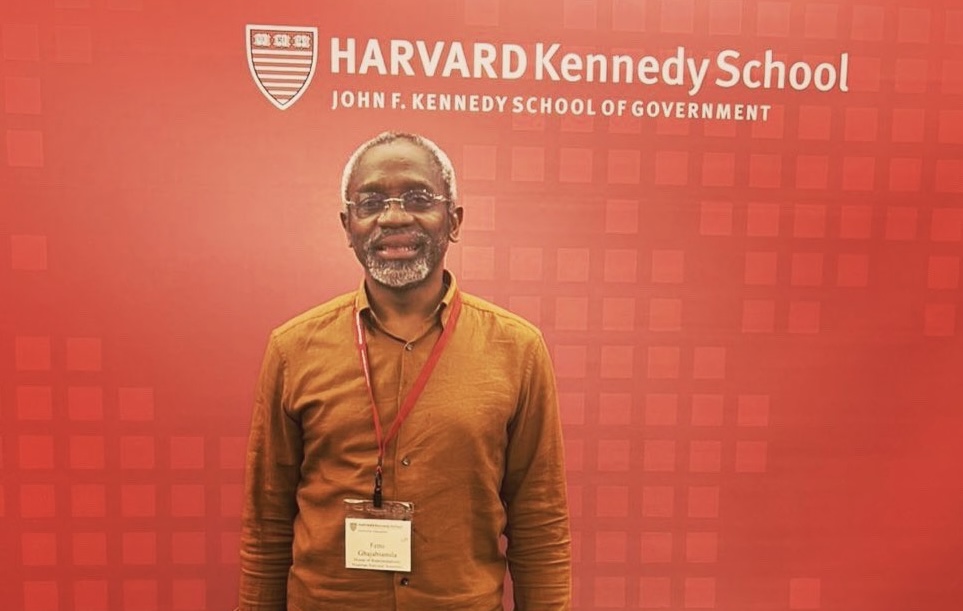 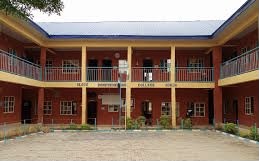