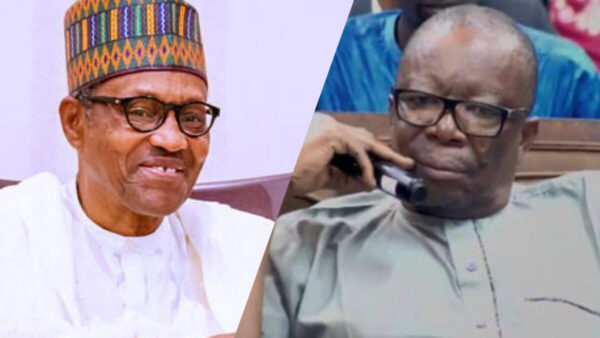 The Academic Staff Union of Universities (ASUU) has called off its eight-month-old strike which began on February 14.

The decision came after a meeting of the union’s National Executive Council (NEC) which was held on Thursday evening and extended into the early hours of Friday.

A highly placed source present at the NEC meeting told Peoples Gazette the strike was called off after several hours of negotiations from ASUU leadership and the federal government.

Chris Ngige, the minister of labour and employment had filed a lawsuit against ASUU at the National Industrial Court which ordered the union to call off the strike.

Dissatisfied with the ruling, ASUU appealed the matter at the Court of Appeal but the appellate court upheld the decision of the industrial court, asserting the lecturers must resume work before filing an appeal.

Thursday made it exactly eight months since the academic union embarked on strike.